Batou is a SPA built with React using functional components. It uses React’s Context to share data between components and Axios to retrieve data from APIs. Its design is fully responsive.

It takes users through different stages. Some of them are Windows XP and Ubuntu’s desktops emulation, and even a fake Firefox window can be found. With this SPA I tried to built a kind of complex system where plenty of CSS where used to give a final product where users can play a simple, funny interactive game. 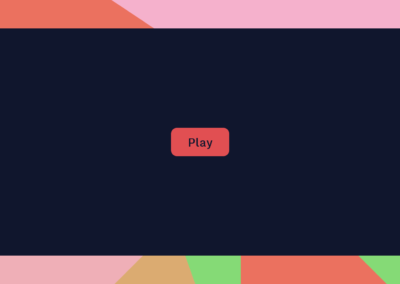 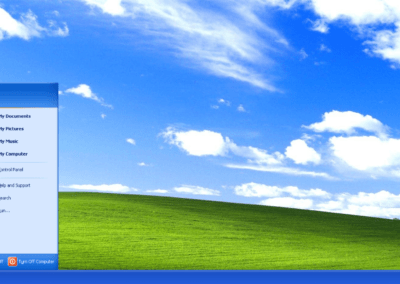 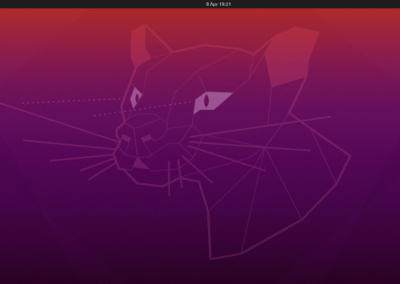 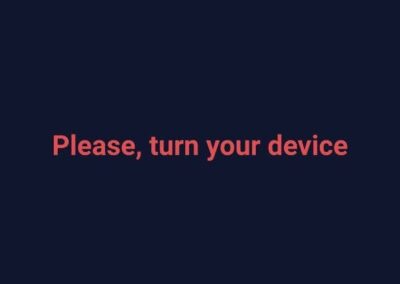 Everything on Windows bar was made with CSS except Windows logo. It was a hard work, but very satisfying. Start button releases Windows menu which actually is a image, but at the top you can see the name the user inserted at the first stage. The clock shows real time (it would be a shame otherwise). Double click is needed to open My Computer.

In Ubuntu, both the top and left bars are also made with CSS. As in the real OS, you can see the user’s name, the actual current time and operating system options. The latter launches another menu that is also an image. The bar on the left has three icons, but only the Firefox icon is useful.

Firefox window is made just to retrieve data from Edamam API.

Go to GitHub
Go to App

I use cookies, you know. By clicking accept or scrolling down, you consent to the use of all the cookies.

Opt-out complete; your visits to this website will not be recorded by the Web Analytics tool. Note that if you clear your cookies, delete the opt-out cookie, or if you change computers or Web browsers, you will need to perform the opt-out procedure again.

You may choose to prevent this website from aggregating and analyzing the actions you take here. Doing so will protect your privacy, but will also prevent the owner from learning from your actions and creating a better experience for you and other users.

This opt out feature requires JavaScript.

The tracking opt-out feature requires cookies to be enabled.

This website uses cookies to improve your experience while you navigate through the website. Out of these cookies, the cookies that are categorized as necessary are stored on your browser as they are essential for the working of basic functionalities of the website. We also use third-party cookies that help us analyze and understand how you use this website. These cookies will be stored in your browser only with your consent. You also have the option to opt-out of these cookies. But opting out of some of these cookies may have an effect on your browsing experience.
Necessary Always Enabled
Necessary cookies are absolutely essential for the website to function properly. This category only includes cookies that ensures basic functionalities and security features of the website. These cookies do not store any personal information.
Non-necessary
Any cookies that may not be particularly necessary for the website to function and is used specifically to collect user personal data via analytics, ads, other embedded contents are termed as non-necessary cookies. It is mandatory to procure user consent prior to running these cookies on your website.
SAVE & ACCEPT