I was born in a city in the south-west of Spain in the 1992. My interest for technology came since I was a child thanks to my parents, even thought I always thought I’d study psychology. It wasn’t until I saw HTML for the first time at school that I realised it was something I actually liked, and few years later I did my first courses focused on developing webapps and also apps for Firefox OS, which today is a discontinued system.

I started my own company

I came to London in the 2014 for the first time and fell in love with the city. At that time I never worked as a developer but kept studying it as still felt it was something I was really into. In the 2016 I went back to Spain for one year and I started my own company with two partners located in London, it was called Sekkend and we run it for almost 1 year. We offered websites built both using or not CMS and I was in charge of the Front-End/responsive design, but because of the size of the company sometimes I also had to do other roles, just like my partners had to when we were busy.

After that experience I came back to London again in the 2017 and since then I consider this city my home. I always wanted to take the next step and search a job as a web developer but never felt completely ready for it, something that changed last March after quarantine started and I focused all my time on improving my skills and knowledge. Now I feel completely ready for it. 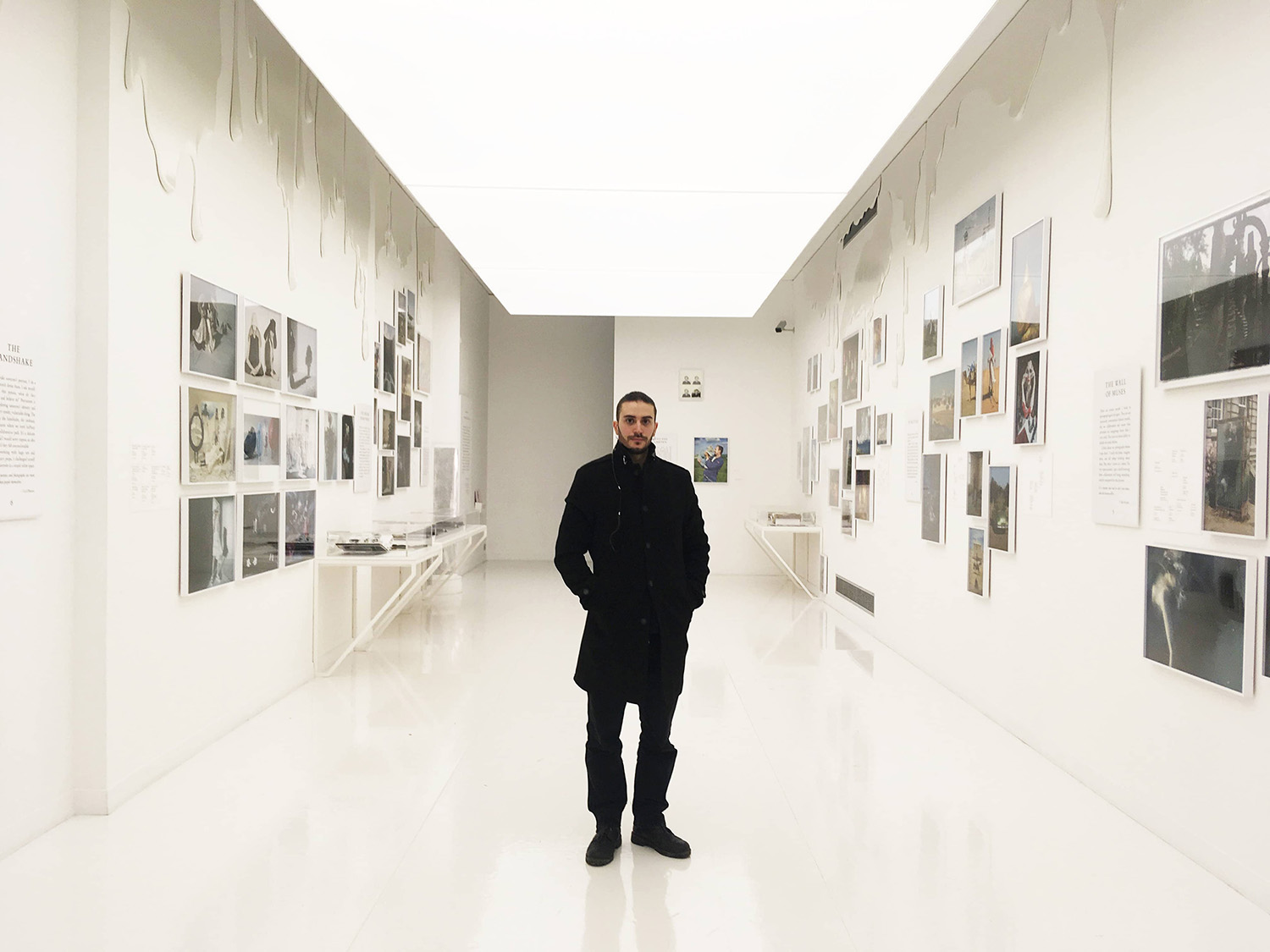 I use cookies, you know. By clicking accept or scrolling down, you consent to the use of all the cookies.

Opt-out complete; your visits to this website will not be recorded by the Web Analytics tool. Note that if you clear your cookies, delete the opt-out cookie, or if you change computers or Web browsers, you will need to perform the opt-out procedure again.

You may choose to prevent this website from aggregating and analyzing the actions you take here. Doing so will protect your privacy, but will also prevent the owner from learning from your actions and creating a better experience for you and other users.

This opt out feature requires JavaScript.

The tracking opt-out feature requires cookies to be enabled.

This website uses cookies to improve your experience while you navigate through the website. Out of these cookies, the cookies that are categorized as necessary are stored on your browser as they are essential for the working of basic functionalities of the website. We also use third-party cookies that help us analyze and understand how you use this website. These cookies will be stored in your browser only with your consent. You also have the option to opt-out of these cookies. But opting out of some of these cookies may have an effect on your browsing experience.
Necessary Always Enabled
Necessary cookies are absolutely essential for the website to function properly. This category only includes cookies that ensures basic functionalities and security features of the website. These cookies do not store any personal information.
Non-necessary
Any cookies that may not be particularly necessary for the website to function and is used specifically to collect user personal data via analytics, ads, other embedded contents are termed as non-necessary cookies. It is mandatory to procure user consent prior to running these cookies on your website.
SAVE & ACCEPT